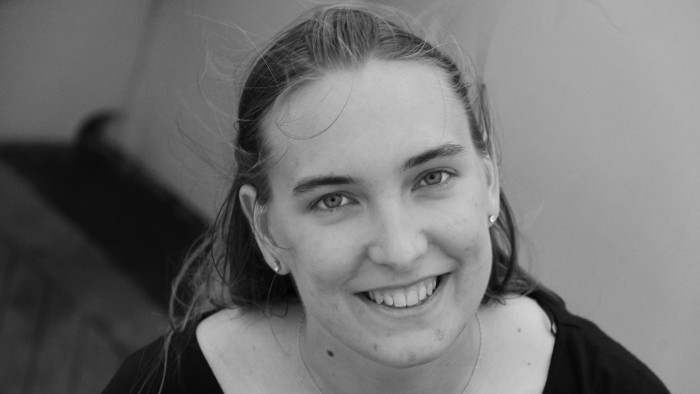 Choral soprano and soloist Catherine White began singing in her local choral societies and church choir and then, whilst studying at the University of Cambridge, dedicated much of her free time to singing with the chapel choirs of Selwyn and Trinity colleges.

Her future plans, in addition to various choral evensongs and other sung chapel services, include bringing a recital of early music to Ely cathedral and Waltham Abbey.

Last year was exciting, with solo work including

Catherine is a prolific choir member and small ensemble singer, her long-term choirs including that of Trinity College, Cambridge, and the chamber choir Vox Cantab. Other groups are short-term, formed for the purpose of particular events, and then disbanded until the next project.

Catherine is first and foremost a classical choral singer, enjoying working with other singers or instrumentalists to bring music to life. She has a wide repertoire of music and, as part of her Cambridge choir training, can master a new piece in a matter of minutes.

She sings often in Cambridge and regularly in further-flung places. To see concert locations, click on the map!